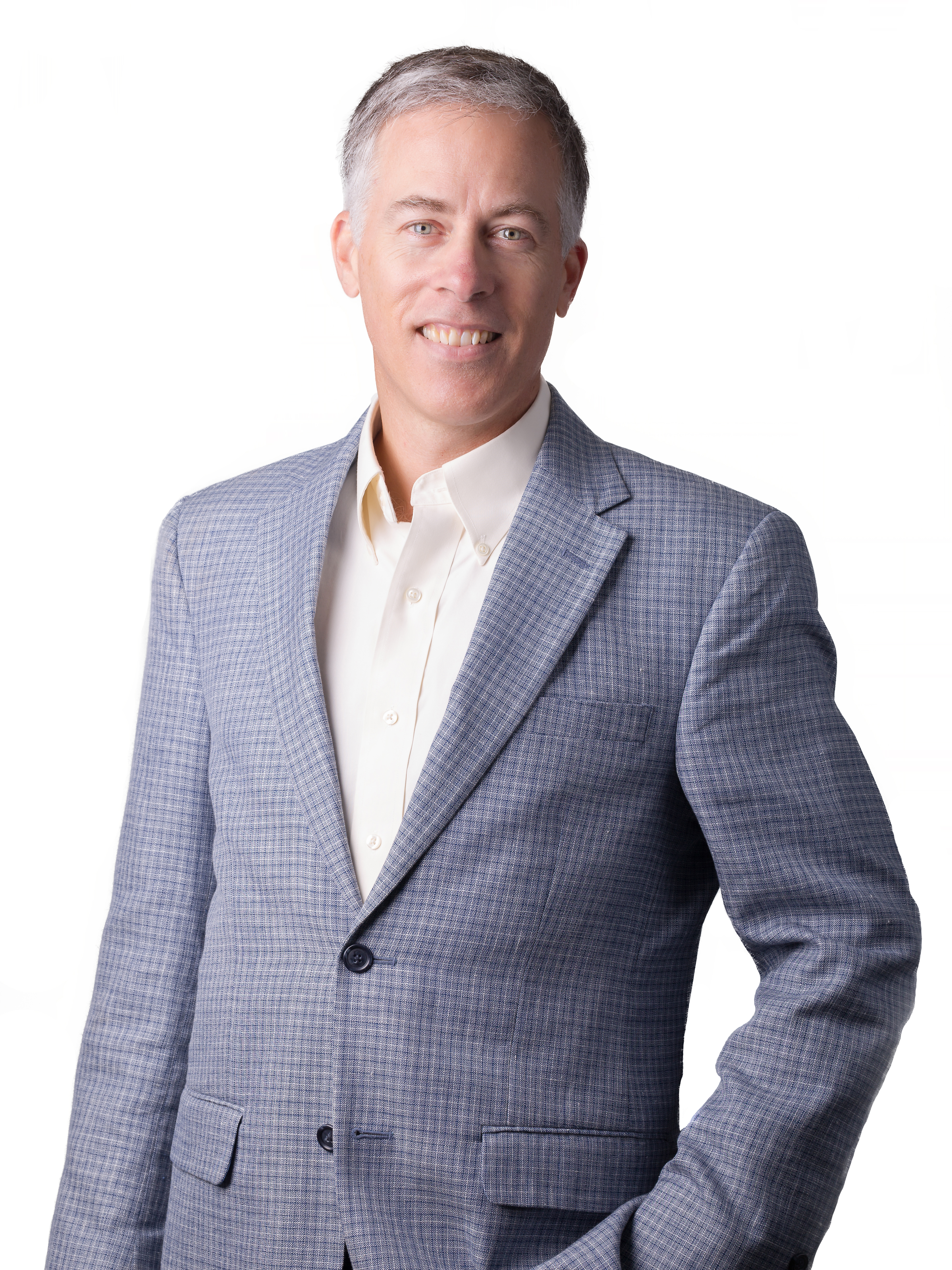 Even before Andy MacInnis went to college, his life was full of creative pursuits—from constructing his first train sets, plastic models, bicycles, and tree forts to garage boat building and art classes. The Rhode Island School of Design set fire to the designer in him and gave a purpose to his burgeoning skills.

Upon graduating, he joined a team of seasoned builders to create world-class racing boats, fabricating components from composite materials. That led to an apprenticeship with a designer/engineer who gave MacInnis an old-school foundation in model-making and prototyping for product design. With a move to Boston, MacInnis entered the mainstream of design as the shop manager at the area’s largest firm, where he created a professional shop and implemented best practices. Newfound confidence and a desire to be challenged prompted him to found Monster Prototype, which over a period of 10 years grew into the go-to model and prototype firm in the Boston area. Clients included designers and manufacturers in the consumer product, medical, footwear, and sports industries. His product development work led to his involvement in soldier-worn protective equipment, resulting in the introduction of several groundbreaking products for industry leaders.

All of this experience is now making it’s way to MIT’s IDM students by way of hands-on workshops, where dirty hands are expected. And, when he’s not at home with his young family, MacInnis finds restoring cars, bicycles, furniture, and houses competes for time with his love of small boats.